Annual Checklist of Life, China, 2018 List of biological species in China in 2019

Catalogue of Life China (CoL-China) was developed by the Institute of Zoology, together with the Institute of Botany, Institute of Microbiology, Institute of Oceanology and Chengdu Institute of Biology from Chinese Academy of Sciences, under the guidance of biodiversity committee, CAS. It was proposed to integrate taxonomic information of Chinese species according to the standard of Species 2000, and produced an authoritative checklist dataset which was free available for global users. Since 2008, CoL-China was released annually, and there were 115,064 species and 12,886 infra-species in 2021 version. China is the only country which published national species checklist every year. CoL-China was listed as important data sources of Global Catalogue of Life, which had been adopted widely by administration, institutes and universities. 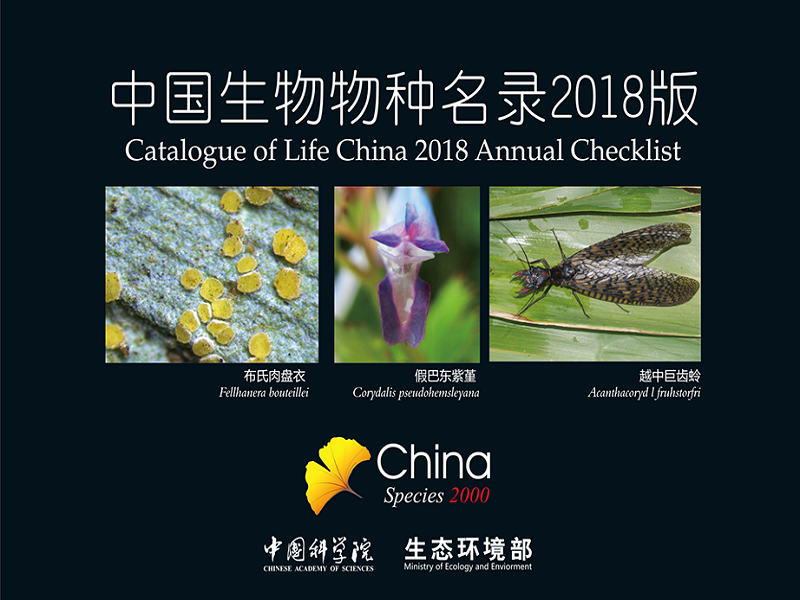 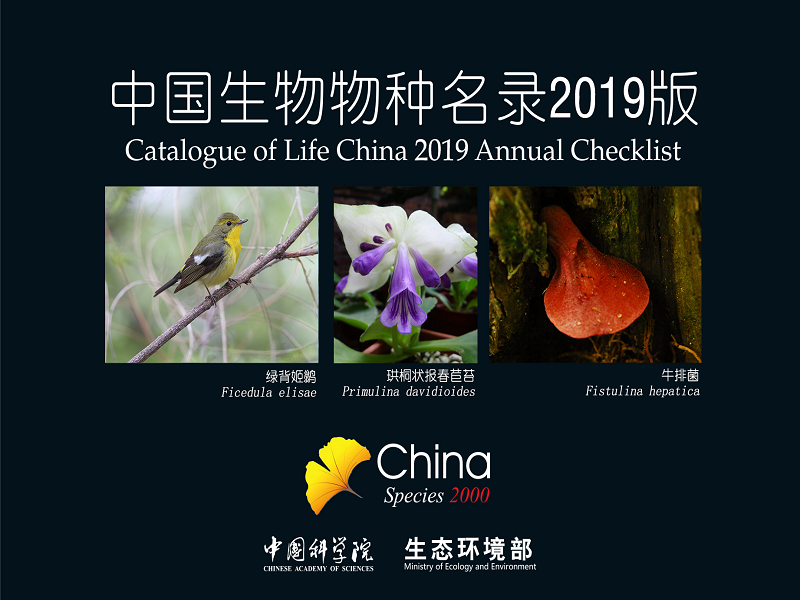